The Simplest of Solutions 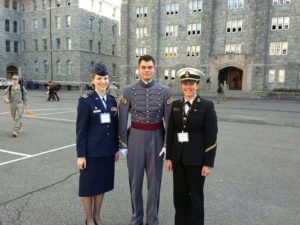 Exactly 6 years ago today, when this picture was taken during my senior year at West Point, I knew that I would spend at least 20 years in the Army. I knew that I was likely going into field artillery and be stationed at Fort Bragg. I knew what the next 20 years of my career would look like. I knew that my time in uniform was far from over. I could even tell you how many days were left until graduation or at the very least find a plebe (freshman) that could inform me. What I did not know was that less than 2 hours after this photograph was taken, a dizzy spell would send me down a new perilous path that would not only end my career but have me in an electric wheelchair just 4 years later.

I will not dive into the full story here, however, I will say this: 29 doctors and 11 different hospitals systems in 4½ years. I am not talking about VA hospitals, or local clinics you see in your community. I am referring to the big names: The Mayo Clinic, Johns Hopkins, University of Chicago, Northwestern Memorial, Columbia, and Walter Reed to name a few. I saw top specialists at each of these institutions.

Unfortunately, it seemed as if the list of my neurological symptoms grew by the week.  From numbness & tingling to confusion to double vision to debilitating seizures and more.  Suffice to say, my world began to darken. As if my downward spiraling condition was not enough, I was misdiagnosed 6 times. This led to inaccurately being prescribed highly potent medications and serious interventions like high dose intravenous steroids, intravenous immunoglobulin, and plasmapheresis (blood plasma exchange). At one point, a couple of doctors wanted to put me on rituximab, a chemotherapy drug typically given to suppress the immune system!

The roller coaster continued, while my symptoms increased in frequency and intensity, until I reached a critical point a few years later. The doctors concluded I had a functional neurological disorder and that my symptoms were due to stress. How anyone could come to this conclusion, I simply do not know.  Especially given that every mental health provider that I had been evaluated by said I was extremely resilient and that this was not a functional condition.

In December of 2017, I told a colleague, “My time is limited. I cannot tell you how long I have, but it is limited.” Even with doctors saying it was just stress, I could tell that I was dying. It was not until a few months later that I finally made it clear to my family that I was not going to be around for Christmas. I thought it was important to give my parents time to absorb the fact that they were going to bury their son. I finally understood how a person knows where they are dying. It is an innate instinct. Crazily enough, against the medical doctors’ diagnosis of stress induced symptoms, I was in fact on my way to dying. In short, I faced and accepted the finite nature of my existence. 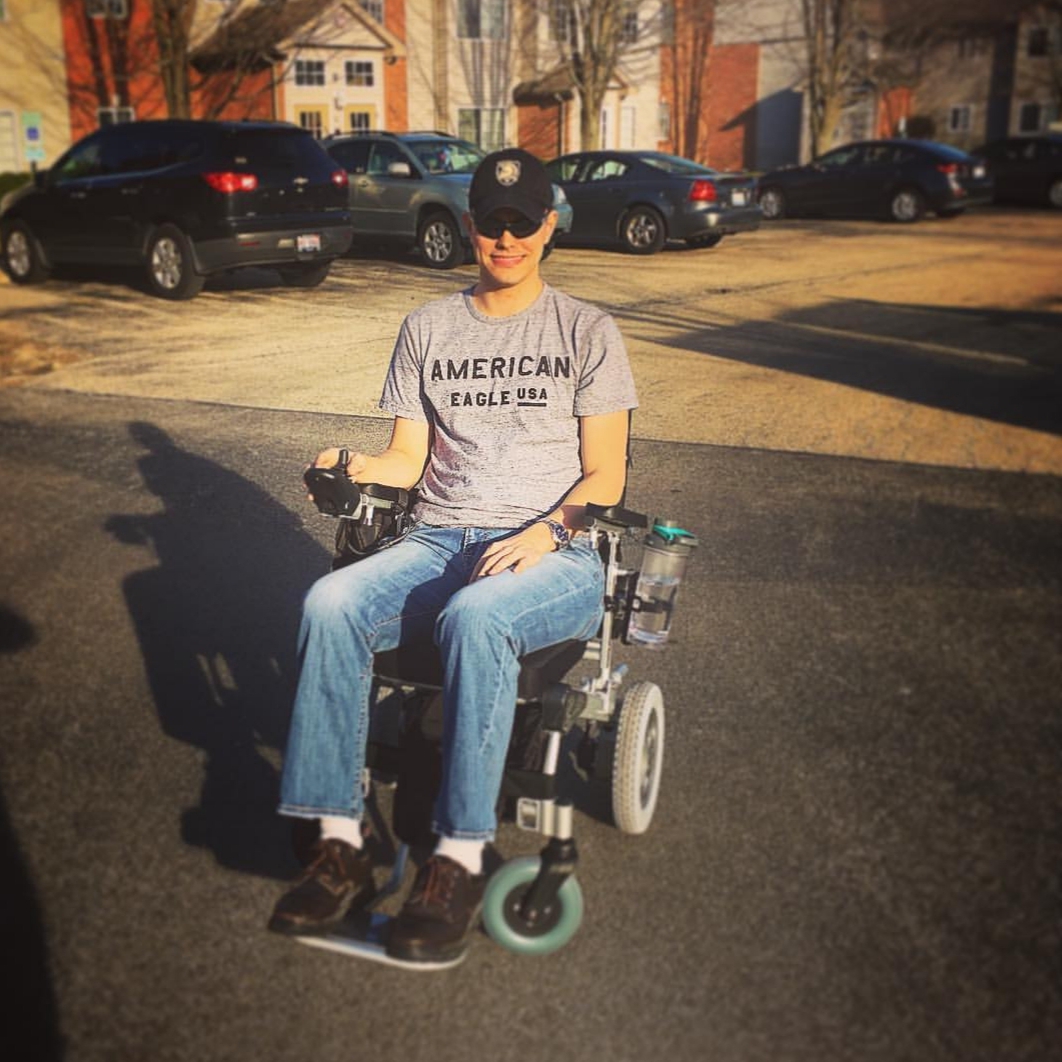 And then it happened … in my hometown of all places, Peoria, IL.  Through a shear stroke of luck or mere circumstance or (more likely) divine intervention, I met Dr. Joe Esposito, a certified Chiropractor and Clinical Nutritionist. I sat there in disbelief at my first appointment with Dr. Esposito. He had analyzed the synopsis of my library-sized medical records, looked at my X-ray, and then told me the root cause of my ailments! My initial thought was “Okay, because you can solve this in 20 minutes when the top doctors in the country could not for over 4 years.” Sure, enough though, he was right.

First, the fatal part – a severe magnesium deficiency, causing seizures and irregular heart rhythms, that took roughly 20g over 9 days to reset a baseline. To put that in perspective that’s just over 5½ times the recommended daily intake of magnesium (and that only got me to workable baseline). The other issue was a severe misalignment of my skull and first cervical vertebra. These misalignments were creating pressure on my brainstem, thus causing many of the symptoms that I had endured. With 6 adjustments and the 20g of magnesium in 9 days, I had complete relief from where I started! In just a week and a half I was out the electric wheelchair and symptom free.

I tell you this because I am a LIVING example of why chiropractic and natural health care should be an integral part of the existing healthcare system. Had I seen a chiropractor 5 years and 50 weeks ago, I would have never had to give up my dream career, endure losing my body and accept that my death was coming much sooner than I had anticipated.

My story is but one of thousands of examples as to why it is vital, we advance Health Missions’ core purpose. I know for a fact, having joined a multitude of rare disease groups and forums, there are many patients out there just like me. Except they have not been so fortunate to meet the right doctor. I know for a fact there are many people in each of our lives that are plagued by a long list of prescription medications that ultimately do not provide relief. I know for a fact that you, the reader, do not want to be on handfuls of medications or go through an unnecessary surgery. And I am hoping that if you could help someone, even possibly yourself, avoid this likelihood by changing something today you would.

So, I am asking you to join this initiative by volunteering or donating so that we, together, can save others from unnecessary suffering.

Joshua is the CEO for Health Missions. After going through a incredibly difficult medical journey, he committed himself to changing how the world looks at health care.

From the Same Category